Lisboa and Vale do Tejo

In Lisbon, the River Tejo is never far away, as we explore the city mostly under a perpetual blue sky, where the light reflects the varied colors of the roofs, streets, old houses, window frames and green spaces. As the city was built on several hills, from various viewpoints you can enjoy breathtaking views when installed in the highest spots.

From São Jorge Castle, in particular, you can enjoy views of the south bank, Rossio, the Carmo Convent, the Bairro Alto, the Avenida da Liberdade, the Eduardo VII Park, Nossa Senhora do Monte and the Monte da Graça, among others.

The city praises the nightlife, as well as the "fascinating streets" of the historic districts. The proximity to fantastic beaches is also a major asset, as is the gastronomy. In parallel to the old city with a very rich heritage, Lisbon is a modern city that has been renewed as far as new cultural and leisure proposals are concerned. Among the main tourist attractions, we can mention the Mosteiro dos Jerónimos, Rua Augusta, Cais de Sodré, the Oceanarium and the Belem Cultural Centre, in addition to several other museums.

Discover Lisbon, a city full of authenticity where old customs and ancient history merge with cultural entertainment and hi-tech innovation. Lisbon is ageless and loves the company of people. Let yourself be lulled by the river and the Fado, and enjoy the luminosity that only Lisbon has to offer.

A campsite located in a spa town, 20 km from Lisboa. Given its closeness to the Portuguese capital, it has numerous permanent facilities and is perfect for weekends at any time of year. Caparica campsite has a large leisure area, social hall, terraces, a mini-market and bar-restaurant. The beach is just 200 m away.

A well-placed campsite, both for enjoying the beach and visiting Lisboa. The campsite offers very special surroundings given its location in the midst of pines and behind the dunes in Guincho. It has commercial services and bungalows. The long beach is perfect for windsurfing. 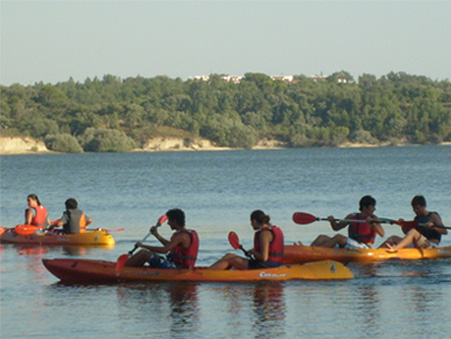 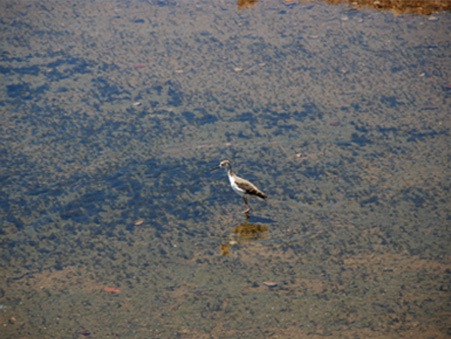 Receive news from Orbitur on your email!!!

DMC Firewall is a Joomla Security extension!
This website uses cookies that facilitate the navigation, registration and collection of statistical data. By continuing to browse, you are consenting to its use. Read more